Hybrid Cars: The Future Of Vehicles 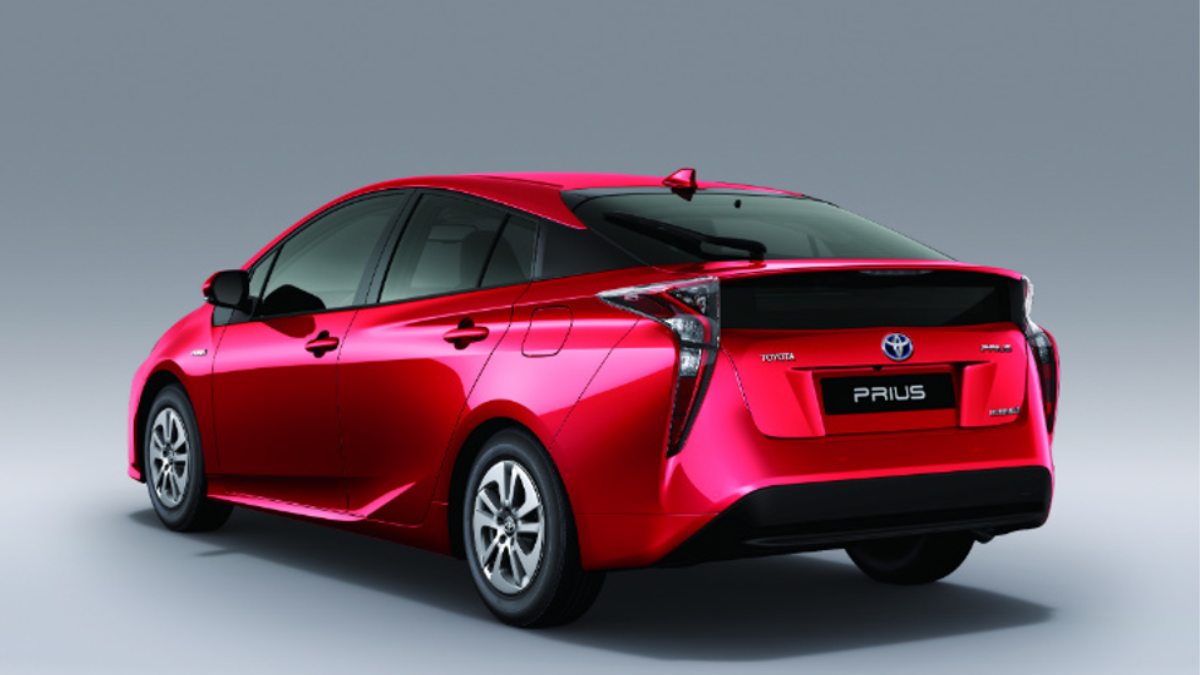 Since the inception of automobiles, we have witnessed different driving mechanisms; steam, gasoline, electric, and now hybrid. In recent years, Hybrid Cars have gradually increased their presence on the roads. There were times when hybrid cars were considered a unique thing; now, it is parked at almost every household.

A hybrid vehicle is one that uses two or more distinct power sources for motion. Similarly, a Hybrid Car employs the concept of conventional Internal Combustion Engine and Electric Motor in a car that contributes to its power. Sometimes the engine does all the work, sometimes the latter, and other times they both contribute simultaneously. The purpose is to make vehicles eco-friendly and fuel-efficient with optimum performance.

Technologies involved in Hybrid Vehicles are as follows

This technology involves the car engine to go idle when not in use (during a traffic stop) and turns back on when the accelerator pedal is pressed. This technology saves energy that wastes during idling.

With this technology, the engine and motor take turns to improve the car drive and maintain fuel economy. The motor assists engine when it demands more power in accelerating or climbing a hill hence saving additional fuel to burn. Similarly, with large motors and battery packs, small engines are installed to support all-electric drive.

Braking results in a loss of energy. In hybrid vehicles, this technology enables the motor to recapture the lost energy, convert it into electrical energy and recharge the battery pack at the rear.

This technology enables the user to start the car using a hybrid’s electric side only. The car starts without any noise of rumbling engine parts. It also allows it to run on the electric side until optimal efficiency is reached.

As we have listed down the technologies involved in a hybrid car, let’s look into the main types of hybrids that exist.

In a mild hybrid, the electric motor is not capable of driving a car by itself. However, they involve automatic on/off and regenerative braking technology. The electric portion in this hybrid is to assist the gasoline engine in better performance and improving fuel efficiency.

FHEV unlike mild hybrid makes use of an electric motor to power and drive the vehicle. It includes all the technologies mentioned above. FHEVs are the most fuel-efficient hybrids up till now.

These vehicles involve using electric power at low/cruising speed and if more power is needed then the engine steps in to provide twice as much speed. All other accessories of the car are simultaneously powered with a similar battery.

Plug-Ins include all the characteristics of FHEVs except that they incorporate a larger rechargeable battery pack. It can be charged through sockets in the house or at a charging system. Plug-Ins have a higher all-electric drive then FHEVs

This article covers the basics of Hybrid Cars. There are a lot of developments being done on these cars to improve their performance without compromising anything else. The future of automobiles is promising with the advent of hybrid and electric cars.