The relation between Emerging Technology & The Fourth Industrial Revolution 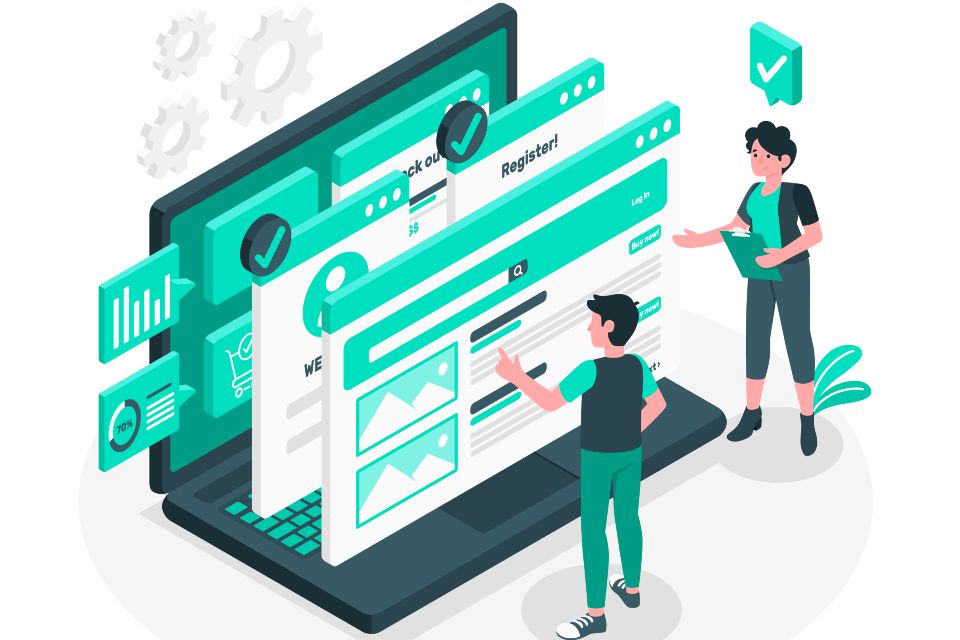 There have been a total of 3 industrial revolutions since the creation of the world.

In the beginning, the world was not so smooth. We all know the history. We live in today’s smooth world due to the relentless efforts of human beings from time to time. Many years have passed like this. But the 4th revolution started a revolution where the instrument was improved. This is a revolutionary event whereby the instrument can operate on its own. Human labor is of no use here. In many ways, the capacity of the device is much higher than that of tested humans. Even instruments can work much more perfectly and quickly. The revolutionary change in industrial production that began in England in the late eighteenth century is commonly known as the Industrial Revolution.

See Also: How Important Artificial Intelligence is to change the future of marketing!

England became the first industrialized country in the world, largely due to the Industrial Revolution. From then on, the country began to move forward economically and politically. From that time on, all the industrial products of England were exported to all the countries of the world. That is why England is called the factory of the world.

The Third Industrial Revolution was a surprise. With the introduction of many powerful instruments, we have even benefited and modernized the world. It started in 1970. Here computer discovery started a new revolution. The digital age can be said to have started from that time. This is why it is also called the digital revolution.

Since then there has been no time to look back. Small and powerful and cheap sensors are being invented, mobile internet. After that, we started to enter the era of artificial intelligence and machine learning. Two and a half is the weight of the fourth revolution.

The advent of new technologies is the beginning of almost every revolution. And this message of the advent of technology has helped the media to reach everyone in the world very quickly. Technology and media are closely linked. The media can only reach the masses by using technology. After the discovery of the printing press, the news began to reach the masses. Then, under the influence of the Industrial Revolution, today’s social media as telephone, FA, teleprinter, radio, television, computer, internet, and by-products have been added to the media activities. At each of these stages, there has been a radical change in the way the news, the media, and the role and participation of readers, viewers, or listeners change.

The Fourth Industrial Revolution has now made us dependent on instruments. Today, human affection, tears, laughter do not touch people. I have got the touch of modernity with the blessing of discovery. But when I think about it, I have lost my emotions. There is no value in human labor here. And so many boro mechanical inventions have not happened in any other industrial revolution. This aspect is the most frightening.

Researchers have hinted that. According to them, no previous industrial revolution has appeared with possible catastrophe. Many policymakers today are terrified and worried. That is what is supposed to happen. It is not difficult to understand that the discovery that is going to cripple the labor of the workers, where there is an alternative equal labor, once something happens to them, it will be a bad thing.

See Also: IoT as one of the eight developing innovations that change the advanced age

Their attention is drowned by multiple crises. As a result, it is time to deepen our strategic thinking about the forces of innovation that shape our future. More than 30 percent of the world’s population is now connected through social media. They use social media platforms to learn and teach and to share information-joy-pain-sorrow-experience-success. In an ideal world, these interactions would provide opportunities for intercultural understanding and solidarity. On the other hand, one of the biggest challenges posed by new information technology is human privacy. We can instinctively understand why it is so necessary.