Virtual & Augmented Reality Are Still Poised to Grow Through Gaming 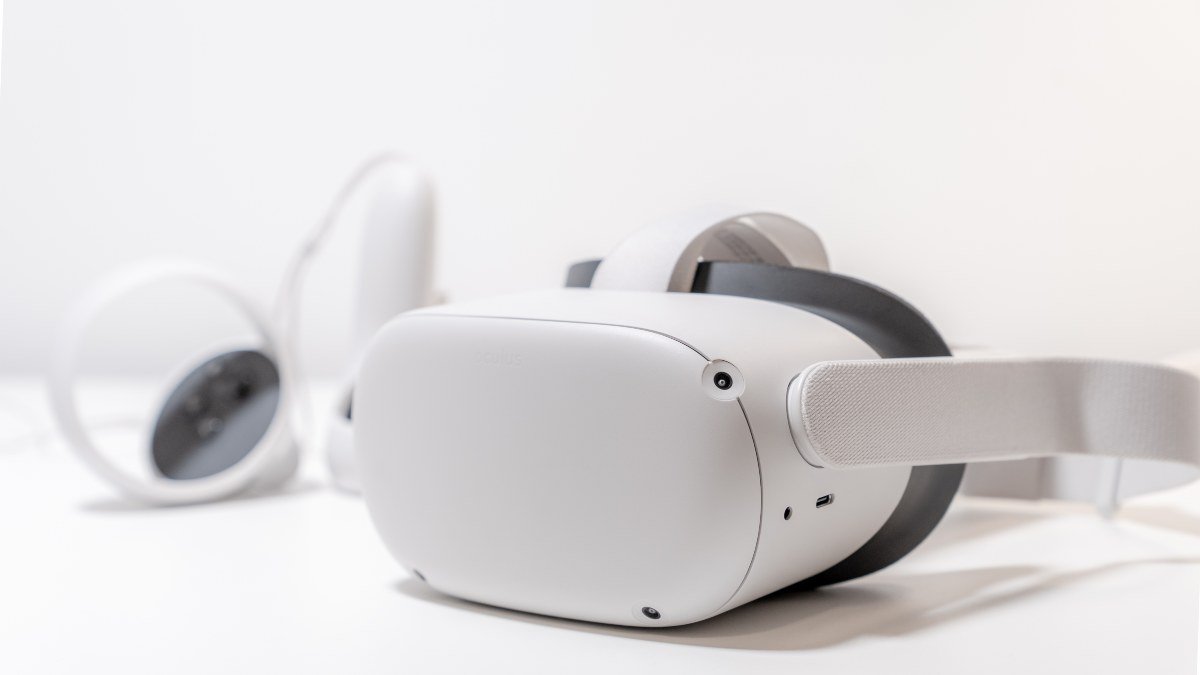 With the rise in gaming over the past couple of years its an industry which is finding ways to thrive in a time which has been difficult for so many other sectors of business and industry. However, the technologies used in gaming have developed so much and it could be said that this development is also pushing forward the development in the emergence of modern technologies such as virtual reality and augmented reality.

Virtual reality has come a long way since its first iteration created by Ivan Sutherland and Bob Sproull as The Sword of Damocles was introduced to the world back in 1968. The system was the first which was connected to a computer but wasn’t the most mobile of devices. The headset was so heavy it had to be suspended to the ceiling to assist the user in dealing with its bulky design. But since the early wireframe VR-designed software seen on the Sword of Damocles, the technology has come a long way with consumers now having the ability to have a totally wireless VR solution within their own home.

The Oculus Quest, which is currently in its second iteration, is proving to be hugely popular with research finding that in the first quarter of 2021 shipments of virtual reality headsets grew by more than 50%. The Oculus Quest brand is said to be the main driver responsible for the growth alongside HTC with their Vive Focus headset, as the mobile standalone products prove to be a real hit. The research also found that the popularity of gaming, as well as fitness has increased the awareness of VR to go hand in hand with the new more accessible nature of the platform.

Beat Sabre is title that has taken VR by storm, over multiple platforms it has so far accumulated almost $70m in sales, making it the most successful VR title to date. But another gaming sector which has been embraced VR is casino games. As things stand, there are many ways to play poker online with your friends. The technology can transport players to places such as the poker tables of Las Vegas to get their gaming fix or thrusting the player into the heart of a floor full of slot machines.

The relationship with the gaming industry isn’t limited to its titles, as the developers themselves can see the other possibilities in VR as the upcoming Tokyo Game Show will be available to visit from the comfort of your own home. With the travel restrictions around the world still hampering plans of many to visit exhibitions and such, seeing VR being used as a practical solution to a worldwide issue demonstrates how useful it can be.

The impact of gaming on AR is startling, if you consider the impact of Pokémon Go, it became the biggest ever US mobile-based game. Also, across the world at its peak it attracted over 250 million players per month and earning over $1 billion in revenue. Those are figures that simply cannot be ignored, and lessons can be learned to drive the technology forward even further.

It could be said that the accessibility and current user base of the mobile phone-based utilization of AR which makes its use a little subtler but no less impactful. It’s clear the development in AR shows no signs of letting up, whilst the growth isn’t quite as obvious as that of VR, it is estimated that by 2028 the rising demand for remote assistance added to the collaboration with the industry could see a rise of 43% in its user base.

We’ve seen other technologies using AR, such as wearable glasses from Google, and there are rumors that Apple will dip into the wearable AR glasses space sometime soon too but smartphones are currently the way forward for AR. It’s the accessibility and current user base of the mobile technology which makes AR’s uses a little subtler but no less impactful.

All in all, both augmented and virtual realities add a layer of immersion to everyday life, an escape or an addition to what we have around us and it’s clear it’s here to stay.